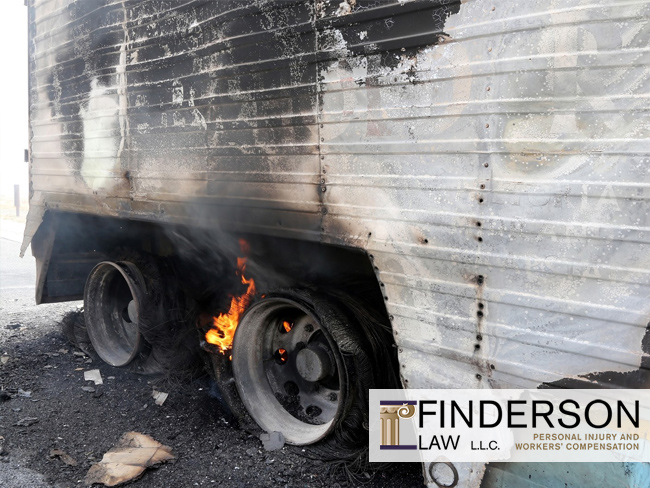 Indiana law further protects the employer against lawsuits by making workers’ compensation an exclusive remedy, thereby protecting businesses from getting sued by employees and limiting how much compensation injured workers can get for the damages and financial losses incurred because of work-related injuries.

However, in certain circumstances, an injured worker may be able to pursue a personal injury lawsuit against a third-party for a work-related accident.

To sue for additional damages that aren’t provided by workers’ compensation—such as pain and suffering—you may need to file a third-party personal injury lawsuit.

Third-party injuries come into play when somebody other than your employer or a coworker is responsible for your job-related accident and the resulting injuries. You also may be eligible to file a third-party personal injury claim if you were hurt on a property other than your workplace while deploying work-related duties.

Some of the most common examples of third-party work injury claims include:

A third-party work injury negligence claim is similar to an Indiana workers’ comp claim in that both are legal processes that involve filing paperwork to obtain compensation for an injured worker.

The difference is that third-party lawsuits are handled in civil courts by a judge or a jury, while the Workers’ Compensation Board handles workers’ comp issues and compensation decisions are made by hearing members.

In addition, third-party lawsuits require a claimant to prove negligence, whereas workers’ compensation is a no-fault system.

When it comes to third-party claims, Indiana is a comparative fault state. This means damages may be reduced or eliminated if an injured worker is found to be partially at fault.

For instance, let’s say you were driving your work vehicle a little over the speed limit when another driver hit you from the rear. In this case, if the court determines that you were 20 percent at fault, then your damages from the other party will be reduced by the same percentage. However, you will not receive any damages if you are found to be 50 percent or more responsible for the wreck.

Similar to workers’ comp claims, third-party claims must be filed within 2 years from the time an accident occurs. If the claim involves defective machinery and equipment, these must have been manufactured not more than 10 years from the time of the accident. There’s an exception if new defective parts that were added within the last 10 years caused the injuries.

Also, it’s important to note that part of the money paid from the third-party claim may be used to reimburse the workers’ comp insurance carrier for the benefits already paid to you.

How the process works if you file both claims

A third-party claim is filed against a negligent party’s insurance company or a lawsuit filed in the appropriate court. Your third-party case will proceed normally and is in no way affected by your workers’ compensation claim—until the point at which part of the settlement is used to reimburse the workers’ comp carrier.

In order to win your negligence case, you are required to prove that a third party breached a responsibility or a duty they owed you. For example, if you slipped and hit your head while making a delivery, you would have to provide evidence showing that a property owner failed to replace a broken floor tile or did not warn you of a slippery floor.

Damages injured workers can recover from a third-party claim

You may be tempted to give up on the lengthy process of filing a third-party claim, and instead rely strictly on workers’ compensation benefits. However, many injured workers fail to understand how much more they can possibly recover in terms of damages in a negligence claim.

These additional damages not covered by workers’ compensation include:

How to file a third-party work injury claim in Indiana

Yes, filing a third-party work injury claim won’t be easy, but don’t be discouraged. Consider that you stand to receive more compensation than what is provided by workers’ comp. An experienced Indiana work injury lawyer can help you fight and pursue all the benefits you are entitled to after a workplace injury.

Finderson Law understands how much a work injury claim can change your life and make the recovery process easier on you. Our experienced lawyers can help you overcome all the hurdles along the claim process, minimizing the chances of insurers and others undercutting your claim and maximizing your odds of success.

We won’t stop until your rights are fully exercised and we secure the maximum possible compensation. Contact us today for your free consultation.