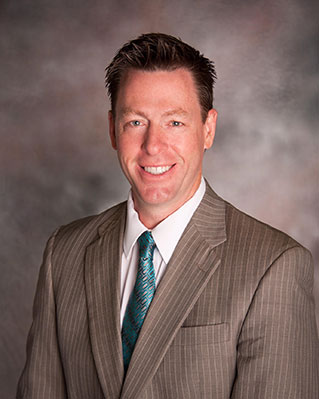 Roger Finderson has practiced law in the greater Fort Wayne area his entire career, which began more than 20 years ago. Mr. Finderson is a plaintiff’s lawyer, focusing his practice on Personal Injury, Workers Compensation, Social Security Disability and Adoptions. He is admitted to practice in Indiana, and before the U.S. Federal District Court in both the Northern and Southern Districts of Indiana. He earned his undergraduate degree in Computer Science from Brandeis University in 1990, where he played varsity basketball, and his law degree from Indiana University, Bloomington in 1993. Happily married, he and his wife Terra have three children, Delaney, Zaira and D’Artagnan.  They reside in Auburn, Indiana.