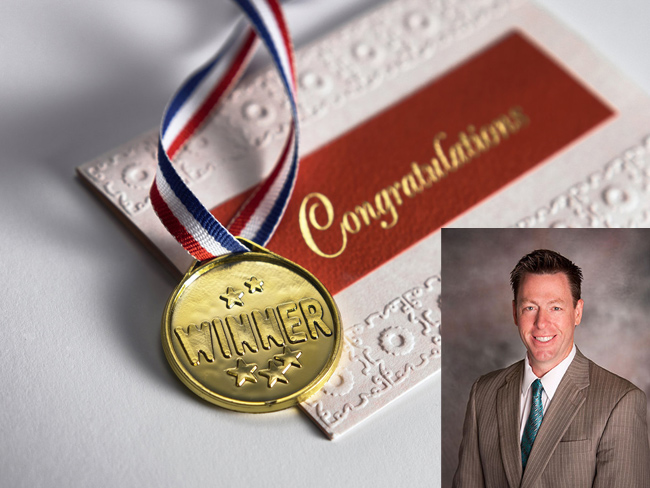 When a person is injured while they’re at work, they need someone who will be in their corner and help them to receive the compensation they need to get by. This is especially true while they can’t work. Those who help injured workers receive this compensation deserve respect.

Occasionally, there are attorneys that emerge who go above and beyond in the world of workers’ compensation. In these instances, the President’s Award from Workers’ Injury Law & Advocacy Group is the highest that can be achieved.

Finderson Law congratulates Roger Finderson for being one of the recipients of the 2020 President’s Award!

Recipients of the President’s Award typically receive their award at the annual convention. But due to COVID-19, this year’s 25th annual convention took place over Zoom as a virtual event on Tuesday, October 6th.

Workers’ Injury Law & Advocacy Group (WILG) is a national organization of lawyers who specialize in representing injured workers in need of filing workers’ compensation claims. WILG was founded in 1995 with the directive to ensure that the millions of workers and their families who need assistance obtain compensation after being injured at work or developing an occupational disease from their job.

Since its founding, WILG has become a vital partner in the fight to provide a voice to workers across the country. WILG also works to ensure that attorneys and the various non-profit groups working to assist injured workers have the resources (including education, research and information) needed to get them the compensation they need.

Moreover, WILG is an entire network of individuals, attorneys and nonprofits that strive to advocate for workers’ rights. They do this by sharing the information and knowledge they’ve gathered amongst one another with a sense of kinship and commitment to not only their clients, but to one another as well.

Roger Finderson has spent his entire 30-year legal career in the greater Fort Wayne, Indiana area. With a focus on adoptions, personal injury, Social Security and workers’ compensation, Finderson can undoubtedly be described as a plaintiff’s lawyer.

Finderson earned his undergraduate degree in Computer Science from Brandeis University, where he played varsity basketball. He then received his law degree from Indiana University, Bloomington in 1993. Currently residing in Auburn, Indiana, he and his wife have 3 children.

In addition to being a member of WILG’s Board of Directors, Finderson is a multiple-time speaker at CLE seminars, including the AAJ Solo and Small Firm Section, Allen County Bar Association and Indiana Trial Lawyers Association.

When you’re injured, it’s important to seek advice from a knowledgeable and experienced attorney who has been tried, tested and awarded. Let Roger Finderson take away some of the stress of fighting for compensation so that you can focus on healing.

If you or a loved one has been injured on the job or has been diagnosed with an occupational illness, contact Finderson Law today to speak with one of our knowledgeable Indiana workers’ compensation attorneys.